Wildfire aoc Rohloff 'FatBike' is on the trail! 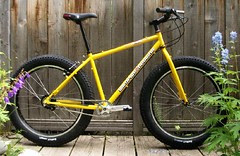 Kuskokwim Cruiser, Kusko Kruzer, Kusko Phatbike...call it what you like, aoc has been working on this bike project for sometime now and Mark Gronewald at Wildfire Designs Bicycles has been integral in helping us to create our 'expedition dreambike!

Components were selected to optimize performance: reliability in remote settings; riding primarily on the flats...long-river and beach expeditions; both extreme-winter and maritime environs.

What can be said about the Rohloff hub that hasn't been said already as the hub has quite the world-wide reputation...but the verdict is still out for this Alaskan...at least until a full winter/summer season in Western Alaska is accomplished...but WOW - it is quite the remarkable component...can you see the :-) on my face?! Ear to Ear! 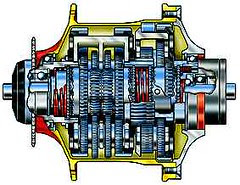 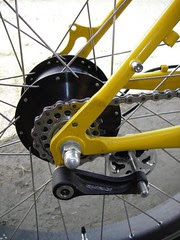 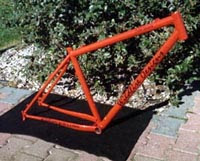 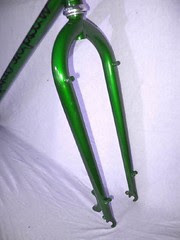 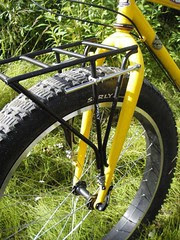 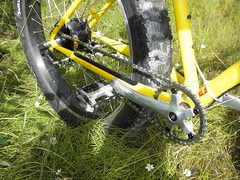 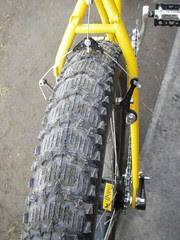 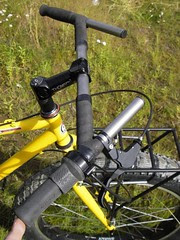 
We're still in the process of fine-tuning some of the layup...but on first outing, I've got to say this is one best bikes I've ever riden.Will it just set the standard for Alaskan expedition bikes?!

Give us a winter and a few thousand miles of river, tundra and beach ride...we'll let you know!

Welcome to alaska exposed...click on the audioblogger posting to listen to our introductory story-line or read the text of the story below.

We hope you enjoy our site and learn something about Alaska during your visit...


This site is Alaska(n)centric...alaska exposed presents over a few topics...Sport, Culture and Politics...links in the sidebar frame.

XML feeds are available for each vlog...located on the sidebar.

Our information comes to you via a few different media in a number of different standards and as audio, slideshow, full motion video. Examples below!

Be sure to STOP each function prior to intiating playing another.

Just about any out-of-doors activity that you'd want to pursue is dependent on Alaska Weather.

Being in the 'right place at the right time' is crucial, and understanding the nuances of Alaska Weather is critical.

Here are a few links to sites that will enable you to make an 'intelligent guess' as to how to best prepare for the eminent...inclement weather in Alaska.

From the desktop of Martin Leonard III
http://www.geocities.com/qayaq_alaska/index.html 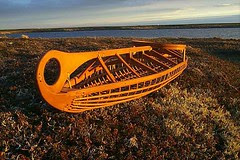 Welcome to some of Qayaq's web resources...here you find a collection of personal kayaking information, news and discourse. The majority of the information contained these pages relates to paddle-sport in the Northland. I try to keep it recent.
Enjoy your visit.
Cheers,
Martin

A gem in the North Pacific...Nunivar Island is a stunning wilderness area...rich in culture and natural resources...home to the Cup'iq people residing in the village of Mekoryuk.

This blog is a photo expose from work at in Mekoryuk, Nash Harbor and a solo kayak journey around Nunivar. Also presented are video archives from work accomplished at the Nunivar Summer Science Camp in cooperation with the University of Alaska Fairbanks, the NIMA Corporation and the Alaskan Outdoor Center.

There are some other resources on the web for those interested in the Island: